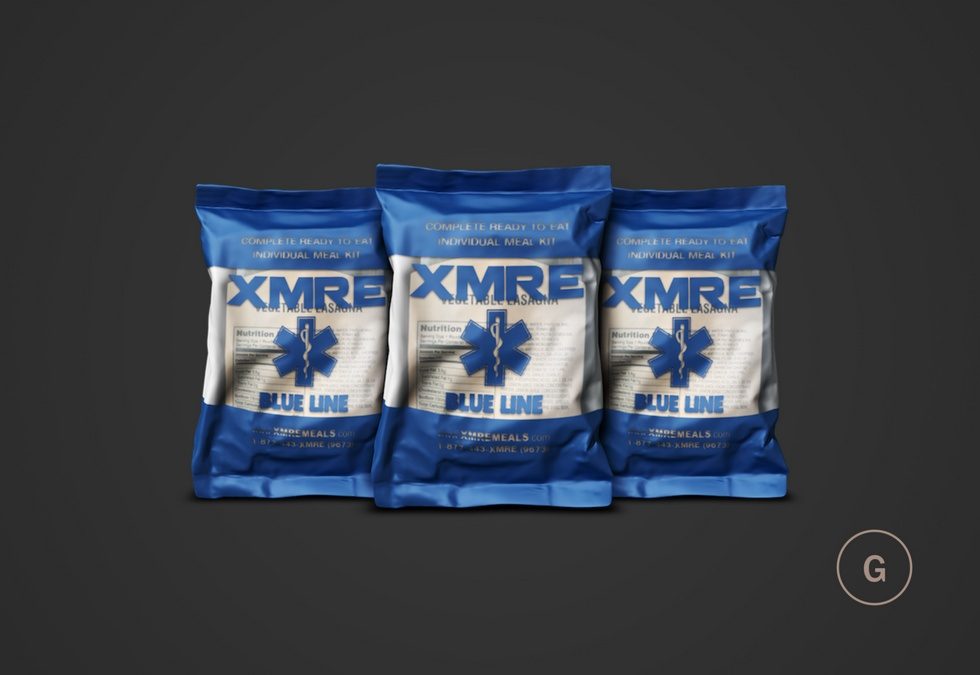 Most people prefer warm meals when they are in wet or cold conditions. In fact, a hot meal can help lift a soldier’s spirit. That is where meals ready to eat or MREs come in handy. MREs were first developed for the United States Military. The MREs come with a flameless heater to maintain the warmth of the meal in the middle of the battlefield. The flameless heater operates due to a simple chemical reaction in order to offer enough heat to warm the food on the battlefield. This article provides information on how do MRE meals really work.

MREs are a military food ration popular with a majority of soldiers in the US Military. Although MREs were originally developed for the Military, they have become popular with emergency management folks and preppers today. That is due to their high-calorie count and long shelf life. The meal is not bad tasting at all. That is why MREs are extremely popular with the military as well as folks involved in outdoor activities.

Nutrition of the soldier was an issue even during the first American Revolutionary War. In fact, nutrition has been a big issue since the first war fought by the American troops. Nutrition is considered one of the most important factors in the effectiveness of the warfighter. The first ration of the soldiers on the battlefield was hard bread, salted pork, and beer. MREs appeared on the scene in 1975. In fact, the MRE was superior in flavor and nutrition to their predecessors. MREs have come a long way from the 1970s and improved a lot today.

Chemical heating is the main theme behind MREs. In fact, chemical heating is nothing new. It is a quite widespread normal phenomenon. All of you have seen rust. Iron atoms combine with oxygen to create a reddish color compound known as iron oxide. Although this process is very slow, wet iron rusts faster. When iron is exposed to salt water, it even rusts faster. When iron is turned into rust, the oxidation process will generate heat. The rust forms very slowly under normal conditions and heat is usually unnoticed. The idea behind the flameless heater process is to use oxidation of a metal in order to generate heat to warm the meals. Magnesium rusts much faster than iron. Hence, magnesium metal is used during the flameless heater process. The flameless heater is made of magnesium and iron dust mixed with a little sea salt. These components are mixed in a thin flexible pad – which is similar to a playing card. You only have to add a little water to this mixture to activate it. The flameless heater will reach its boiling point within seconds when you add a little water. The steam and bubbles will start within seconds of adding the water. You should insert the heater and the meal pouch back into the box that the pouch came in to heat the meal. Dinner is served just ten minutes later.

You shouldn’t pay more than $45-60 per case of quality MREs. There are many places to shop for high-quality MRE products. If you know someone active in the military, you can easily get a quality MRE from them. In fact, full-time and part-time military personnel get MREs during their field exercises and training. The Army Surplus Stores is a great place to shop for quality MRE products. If you have been to local gun shows, you can easily find MREs for sale there. On the other hand, there are many retail stores and online e-commerce stores that sell MREs, such as us. eBay is one of the most reliable places to shop online for MREs. You will find a host of MRE brands listed on eBay. Make sure you do the research before buying the right product on the market.

In conclusion, meals ready to eat or MREs are popular in the military as well as among the civilian population. They are quite nutritious and come with a long shelf life. The above article provides information on how do MRE meals really work.

MRE Meals – Why Do They Cost So Much
How Are MRE Meals Made?

END_OF_DOCUMENT_TOKEN_TO_BE_REPLACED

MRE Meals And What They Are Made Of