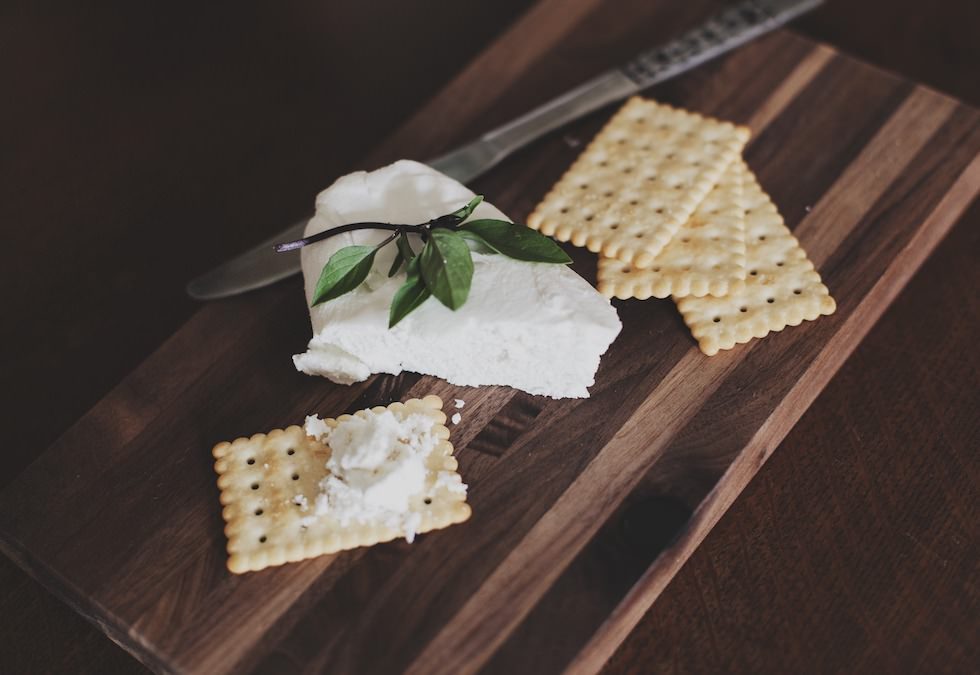 The Most Popular Food Snacks Invented By The U.S. Military

The next time you find yourself licking the Cheeto dust from your fingers, consider this.  The cornmeal delight that you enjoy so much originated from U.S. Meals, Ready to Eat, also known as MREs.

Yes, you read that correctly.  A favorite food snack originates from military MRE.  Unfortunately MREs do receive “bad reps”, but the MRE rations are responsible for some of the most globally well-known U.S. snacks.

It may seem quite astonishing, but one second thought should not be too surprising as most inventions have their origins in war.  What will surprise you is the type of everyday foods presented on this list.

It does not mean the military has a hand in the creation of a ‘combat-ready kitchen’.  No, not at all.  However, as the term is coined by Anastacia Marx de Salcedo, this American food with its roots in war has a secret military history.  Below are some of the most surprising snacks developed by the military.

The McRib may not be difficult to consider as being a product of war-based invention, considering the immortality of McDonald’s french fries.  A food scientist at the Natick Center for Research and Development, John Secrist, shared that the McRib is potentially as close to this invincible product as the military will get.

Following an overwhelming negative response to the C-rat, soldiers prepared themselves for tastier food products in their MREs; however, word was that the army was developing a meat structure with closeness to the famous McRib design.  Denny’s eventually provided a technology similar to that creating the McRib and this involved placing various amounts of cheaply cut meat together to create a single item.

Of course, despite their playing a part in the creation of the McRib technology, the soldiers of the U.S. military cannot take full credit for the McRib sauce.

While not as popular as the McRib, the spam roll is an exciting option available to individuals who visit the island of Hawaii.  A spam roll sounds disgusting, but don’t sneer at the food before you try the snack.  Available as a square-shaped combination of pork, salt, potato starch, water, sugar, and sodium nitrate, this spam musabi is one of the more unique and delicious foods available.

Statistics show that the Hawaiian population consumes approximately seven million cans of spam per year as compared to other American states.  Why, I hear you ask.  The answer is that the ‘Hawaiian steak’ as it has become known, was one of the unique culinary options during the war period when the U.S. soldiers where restricted in fishing by Japanese.

Without fish as a form of sustenance, islanders and soldiers were forced to obtain protein via another alternative – spam.  It was the Japanese immigrant who used spam in a can to create the spam roll as a substitute for onigiri.

While inhabitants of Hawaii were enjoying spam, the U.S. military were seeking out new forms of food to feed their soldiers.  The alternative found by the military was processed cheese.  The cheese was initially used as a spread or sauce in the K-ration and C-rations for soldiers, but it finally made its way to MREs.

Despite its use in the war, the U.S. military were looking for a more efficient form of processed cheese.  To increase the efficiency of the cheese, they chose to dry the sauce and used powder instead of a spread in the MREs; hence, dehydrated dairy food snacks were created.

Once the war ended, the cheese dehydration industry was formed and required new customers.  To meet this demand, the grocery manufacturers opened their arms and became retailers.  The Frito Company became the first cheeto company unveiling a cornmeal-based food item covered in cheese powder for an American market.

While the M&M was not based on U.S. military technology, it was created during a war period – the Spanish Civil War.  It was during this period that the troops were seen consuming small chocolate beads encased in harder sugar shells.  When sent to the U.S.A., it became known as the M&M.

Solar Storms: Are You Ready For Them?
4 Reasons Why You Should Be Suspicious Of An MRE Seller