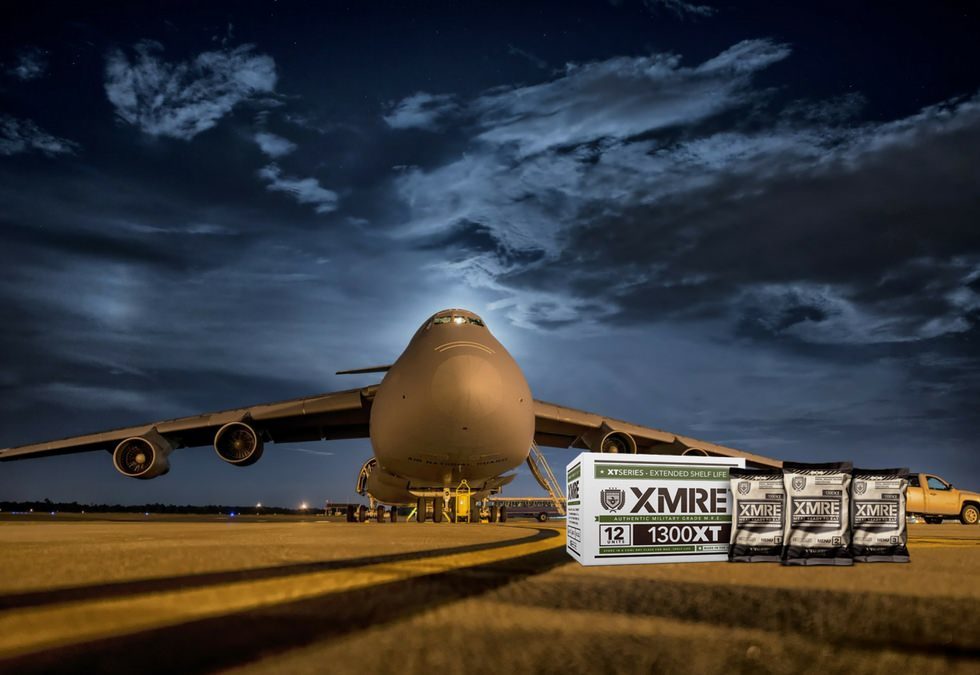 4 Reasons Why You Should Be Suspicious Of An MRE Seller

MREs or Meals Ready to Eat are among the most technologically advanced and physically resilient foods in North America.  However, this does not mean that they have good defenses against theft.  Do you question how Amazon, eBay or the army surplus store obtained their MREs?

The answer is that you probably don’t.  However, there are many MREs that are being sold without the approval or authority of the US Government through these vendors and for much less that it costs the government to buy them.  While you could be getting a better price, you need to consider the condition of the MRE and their expiry date.  It is best to not expect any transparency from the seller as you could be purchasing an MRE that is 3 years old and which has been languishing in a hot truck for the past 6 months.

A recent case has shown that this could be what is happening.  A former National Guard soldier stole thousands of dollars worth of MREs from Fort McClellan which has belonged to the Alabama Army National Guard.  The MREs had been purchased by the government for $99.95 per case and the former soldier sold them on to army surplus stores at less than $25 each.  An audit at Fort McClellan of the MRE inventory showed that 1250 MREs were unaccounted for or missing.  The former soldier did admit to stealing and reselling 110 cases of MREs in 2011, but there are no leads regarding the rest of the missing MREs.

On eBay, you can easily find secondhand MREs for a discounted price.  After Hurricane Katrina, the Committee on Homeland Security and Governmental Affairs launched an investigating into 8 MRE sellers on eBay.  It was found that 6 of the sellers were selling 4 cases of military MREs which were illegally acquired.  One of the sellers even admitted to taking the MREs from a base dumpster where the damaged and expired cases were disposed of.

For over a decade, the Defense Supply Center of Philadelphia has been sending notes to eBay MRE sellers asking for the voluntary termination of all sales of Government Ration items.  However, they cannot stop these sellers from selling the potentially stolen MREs to the public.

So how can you tell if the MREs you are being sold is potentially one of the stolen ones?  You cannot actually be certain unless you are buying from a secure source.  However, there are 4 signs that you should look for which could be red flags.

There Is No Mention Of The Date Of Production Or Expiration

Sellers are unlikely to draw attention to the fact that they are selling MREs which are going to expire soon or have already expired.  Most “genuine military MREs” have been acquired once the military disposed of them because they had expired or were damaged.  A legitimate seller will clearly state that date of production because this is an indicator of the shelf life of the MRE.

The MREs Are Very Cheap

If you are trying to get rid of something in a hurry you are going to be lowering the price.  Some sellers see discarded and old MREs as a means of making some quick cash.  Very low prices will distract you from the freshness or condition of the product.  It is important to consider if you and your family were in an emergency you do not want them to have to eat compromised or expired food.  You should never risk your survival to save a few dollars.

If you ask a question about the freshness of the MRE and get no response you should be worried.  A legitimate seller will get back to you in a timely manner and offer a detailed response.  If there was any illegal activity involved in the acquisition of the MRE then the seller is more likely to ignore your contact request.  If the seller does come back to you, you need to be prepared to ask follow-up questions which could stump this kind of seller.

If you have a bad feeling about the seller or the product you should not ignore it.  Trusting your instincts is important because you are going to rely on your MRE if there is an emergency.

The Most Popular Food Snacks Invented By The U.S. Military
These Three Uses Of MRE’s Will Surprise You